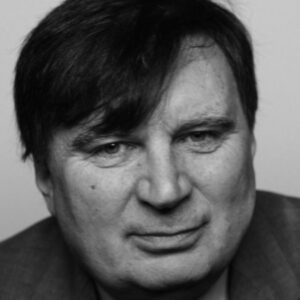 On 28 December 2021, Professor Krzysztof Indecki, a prominent lawyer and long-time member of the Polish Platform for Homeland Security Association, passed away at the age of 70. His funeral was held on 5 January this year in Łódź.

The team of the Polish Platform for Homeland Security would like to expresses its sorrow and sympathy to Prof. Krzysztof Indecki’s Family, Friends, and Collaborators.