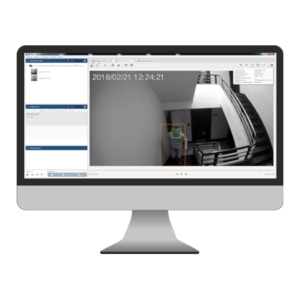 In the period between 21 December 2015 and 20 September 2018, in the framework of a project financed by the National Centre for Research and Development in the area of state security and defense, works were performed with the aim to develop software that would support officers of the police and other uniformed services in identification of persons based on images recorded in the form of photographs and video materials. The result of those works is the BIOWIZ system.

The project was performed by a scientific-industrial consortium composed of: the Warsaw University of Technology (Project Leader), the Research and Academic Computer Network (NASK), the Stanisław Staszic AGH University of Science and Technology in Kraków, and the Polish Platform for Homeland Security. The research and development works were performed in three stages which results in achieving successive levels of technological readiness.

The final version of the BIOWIZ system has functionalities that enable, among others, detection of faces and silhouettes on indicated photographs and video materials and to create biometric profiles and to search for them in multimedia and data sets (e.g. the National Police Information System). The system also helps analyzing multimedia materials. All functions of the program have been developed based on the expectations and needs of the final users, such as representatives of agencies in charge of security who work with video materials and photographs on a daily basis.

The Polish Platform for Homeland Security, as a member of the consortium, is responsible for elaborating the functional details of the system and of the application scenarios, testing the biometric modules, performing legal and social analyses, testing different software versions, preparation for implementation of the final version of the system, and performance of tests involving the final users. 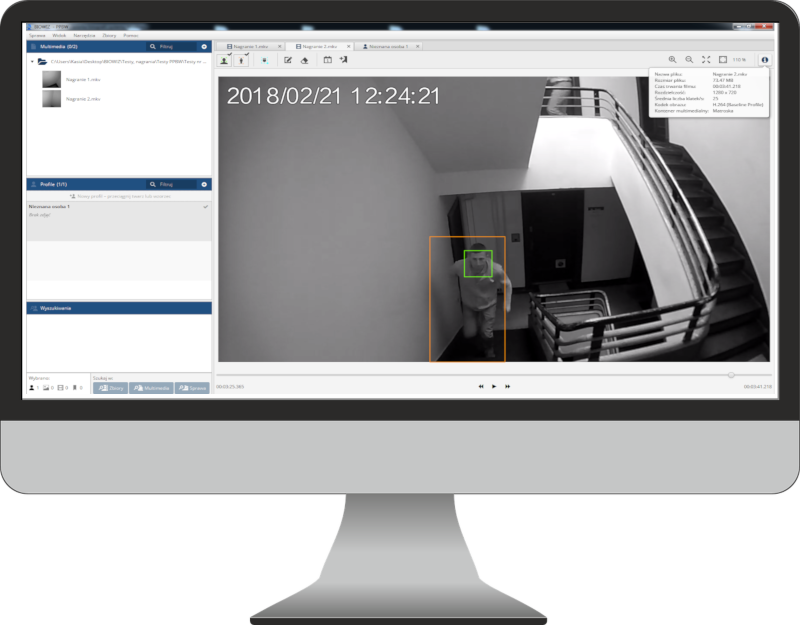