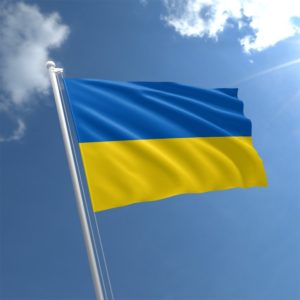 Visit of PPBW in Kiev

On 13-15 July 2015, representatives of the Polish Platform for Homeland Security took a study trip to Kiev.

The visit involved a series of meetings on the possible cooperation with Ukrainian government and academic institutions and non-governmental organizations.

The main objective of the trip was a meeting at the Ukrainian National Anticorruption Office.

On the Ukrainian side, the meeting was attended by Artur Sytnik – the Head of the National Anticorruption Office, Gizo Uglava – the Deputy Head of the Office, and representatives of the General Prosecutor’s Office, the Ministry of Interior, and the Ukrainian Security Service.

A very important topic discussed during the meetings was the need to equip the Ukrainian law-enforcement agencies with tools for processing, analyzing, and visualizing large data sets. Similar needs were reported by Ukrainian non-governmental organizations.