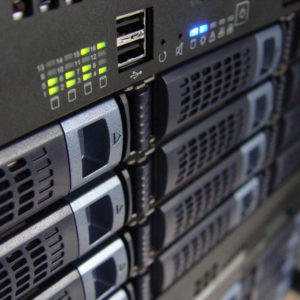 Since 2005, the Polish Platform for Homeland Security has organized conferences during which representatives of various agencies, forces, and institutions responsible for security have the opportunity to become familiar with modern technologies developed especially for them. One such conference was organized on 6 December 2017 in Warsaw where such technologies were presented during the conference titled “The role of integrated prevention in ensuring the safety of children and young persons”.

At the Primate’s Palace, both private companies and scientific institutions presented their latest world-class solutions. The presenters were representatives of several companies. Jakub Nowakowski from COMPAREX Poland discussed matters related to management of software in the context of preparation to the implementation of the GDPR. Mariusz Kruger and Pawel Szuber from SATLAN Sp. z o.o. raised the listeners’ interest with wearable cameras used by officers to record official operations.

Aleksander Goszczycki from Matic Sp. z o.o. familiarized the attendees with directions of development of crime analysis and his company’s solutions in that area. Mediarecovery, represented by Tomasz Tatar and Dominik Gieralt, presented the new capacities of investigative information technology in the area of image and video materials analysis.

As interesting were presentations of the innovations developed by scientific institutions. The attendees of the technology presentation given by Dr. Grzegorz Gudzbeler from the Police Academy in Szczytno became familiar with the VIRTPOL system, which is a mobile training simulator intended for improvement of intervention operations, including shooting practice.

During the second part of the presentation, Dr. Krzysztof Pozniak from the Warsaw University of Technology familiarized the attendees with the basic tenets of the Video Systems Integrator – a platform for integration of video signals from different sources. At the end of the event, Dr. Jacek Stefanski from the Gdansk University of Technology discussed the STRUGA system for quick transmission of multimedia systems for purposes associated with the national border.

The presentation made it possible to demonstrate advanced Polish technical solutions, a large part of which was developed as a result of research and development financed by the National Center for Research and Development. Each presentation was attended by 20 to 50 representatives of the following agencies and institutions: 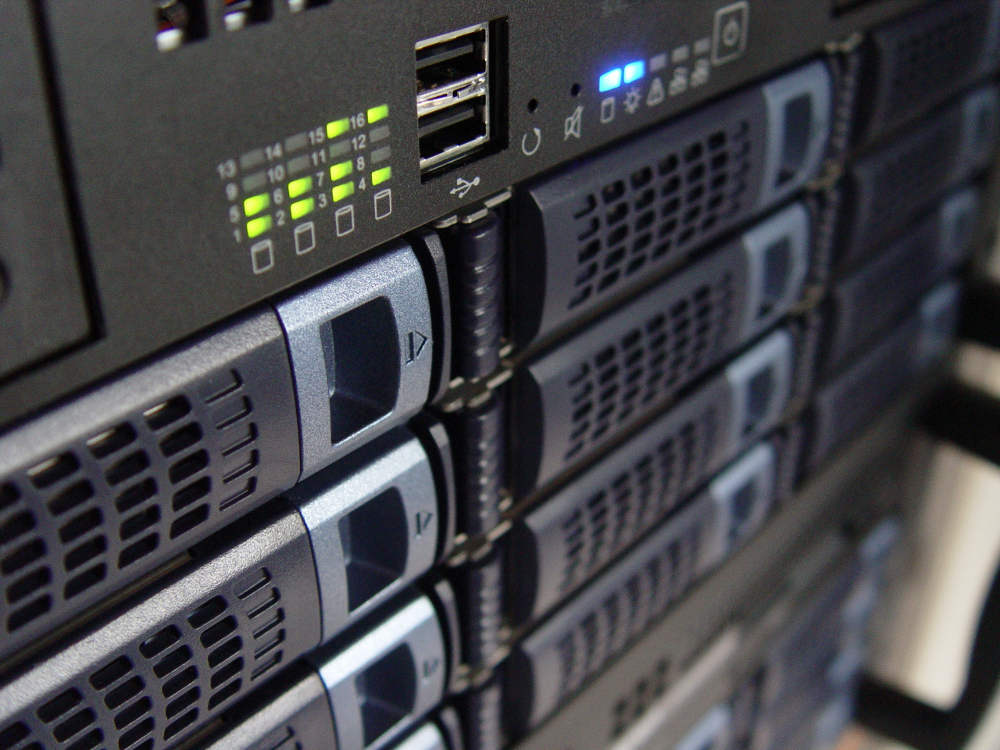