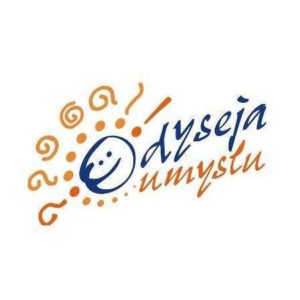 We are happy to inform you that the Polish Platform for Homeland Security one of the sponsors of the team from the “Debinka” Community Elementary School no. 3 in Poznań who, as the National Champions, took part in the World Finals of the “Odyssey of the Mind” Creativity Contest which took place on 22-25 May 2013 at the Michigan State University in East Lansing, USA.

The Odyssey of the Mind is an educational program having the form of an international contest, each year involving tens of thousands of pupils and students worldwide. The sponsor of the Polish edition is the Minister of National Education and the sponsor of the World Finals is NASA.

The objective of the Odyssey of the Mind is to develop the creativity of each young person. Participation in the program teaches children and young persons to think creatively and critically as well as to cooperate and involves the participating teams in the process of creative solving of divergent problems, i.e. problems that can be solved in many ways.

The format of the contest is based on several competitions played in different age groups.

The “Magnificent Seven” team from the “Debinka” Community Elementary School no. 3 won the 10th place in the general classification, out of a total of 50 competing teams in the same age groups who presented their solutions to the fifth Long-Term Problem: “It’s How You Look at It”. In the category of the Spontaneous Problems category, the team won the 2nd place.

Congratulations to the “Debinka” team! We wish you more successes like this in the future. The detailed report from the Finals can be found here.