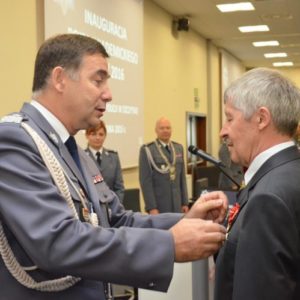 We are very happy to inform you that Professor Emil W. Plywaczewski, the Head Coordinator of the Polish Platform for Homeland Security, received the Officer’s Cross of the Order of Polonia Restituta.

The Cross was handed by General Krzysztof Gajewski, the Commander in Chief of the Polish Police, during the inauguration of the Academic Year at the Police Academy in Szczytno on 2 October 2015. 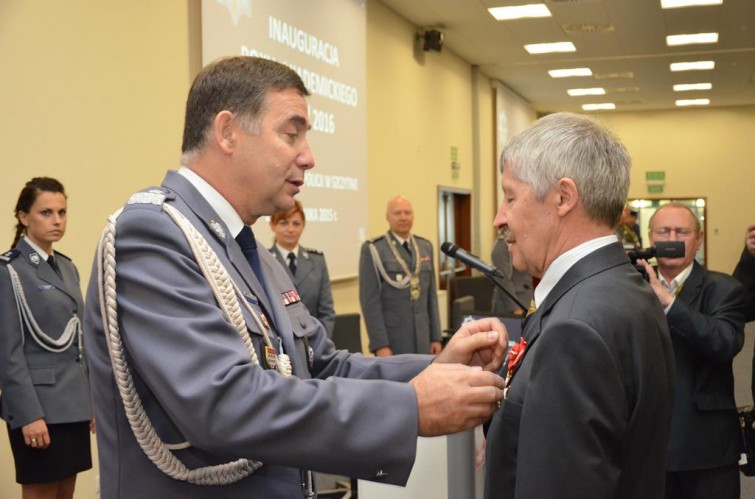