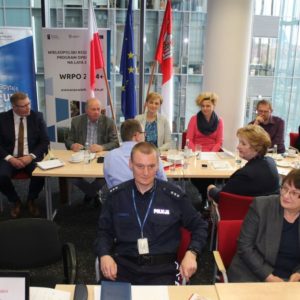 Meeting of the “Observatory of threats to young people”

On 10 May 2017, a meeting was held where a summary of another year of actions performed in the framework of the project titled “Observatory of threats to young people” was presented.

The Observatory is an interdisciplinary body whose members are representatives of institutions from the Wielkopolska region that are involved in work with young people. The essential part of the project is conducting a broad diagnosis of threats and taking appropriate informative, training, and preventive actions.

The meeting was attended among others by: