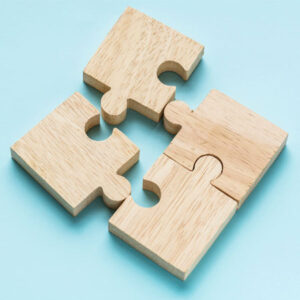 “I UNDERSTAND=RESPECT”: The classes dedicated to the pupils of the 1st High School in Gorzow Wlkp.

On February 28 2022, the pupils of the First High School in Gorzow Wielkopolski were familiarised with issues related to counteracting discrimination and hate speech. This activity has been undertaken as a part of the educational program “I UNDERSTAND=RESPECT.”

The classes were conducted by Mirosława Korejba – an academic lecturer with 20 years of experience working in the police, who was also the Plenipotentiary for Human Rights Protection of the Commander of the Provincial Police Headquarters in Opole for 12 years.

The following topics were discussed:

The symbols which we can see on Polish streets turned out to be the most interesting for students. They learned about their history and meaning. Moreover, with a great engagement, students took part in a game during which they had an opportunity to check how easy it is to succumb to stereotypes and in which position everyday messages put people from minority and majority groups.