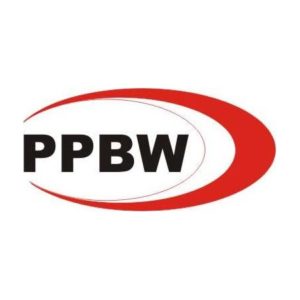 On 27 April 2015, the Polish Platform for Homeland Security and the Provincial Police Headquarter in Poland organized an education and prevention day on countering cyber-violence titled “Cyber-day at the Group of Grammar Schools no. 2 in Poznan”, which will be held as a part of the project titled “Observatory of hazards to young people”.

The event will involve about 150 students from the 2nd grade of the junior high school of the Group.In the panel part, the problem of cyber-violence among young persons will be presented by experts from the Department of Prevention and the Department of Cybercrime Suppression of the Provincial Police Headquarters in Poznan, from the Adam Mickiewicz University in Poznan, the Local Committee for Protection of Children’s Rights, and the Team of Probation Officers of the Circuit Court in Poznan.

The official part, attended by the Honorable Guests, will include a conclusion of the event and an award ceremony for the “Say NO to cyber-violence. Cyber-threats in the magnifying glass” for the best short film prepared by students where the awards funded by INEA and the Polish Theater in Poznan will be handed to the winners.The event will end with the presentation of a theater play titled “Loneliness”, played by the social therapy center “Angels” from Szamotuły whose activities are a part of the “Prevention and YOU” program of the National Police Headquarters.

The cyber-day will be held at the Group of Grammar Schools no. 2 at 27 Tarnowska St. in Poznan.