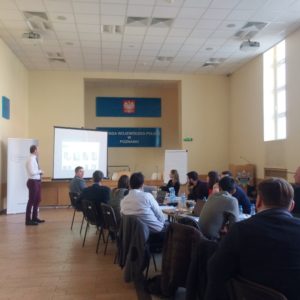 On 27-28 February 2019, at the Regional Police Headquarters in Poznan, the first meeting was held as a part of the Work Package 2 (Online Drug Crime Phenomena Definition & LEA needs assessment) of the Lion DC project. The event was organized by the Polish Platform for Homeland Security, which is the leader of the WP2.

The main objective of the meeting was to identify the common needs of the agencies that are in charge of security in the area of combat with online drug crime. The key attendees of the meeting were representatives of the Police and of other agencies from six EU member states represented in the consortium (Poland, Lithuania, Romania, Bulgaria, Netherlands, and Greece). Another objective of the meeting was to present the unique characteristics of online drug crime in each of the aforementioned countries (determined based on questionnaires filled out earlier by the Partners).

During the meeting, the participants presented examples of real cases involving drug crimes that they have had in their regular work. An analysis of those cases has made it possible to identify various needs of government agencies (technological, training, legal-procedural, etc.), which were summarized in a report and will be used at further stages of performance of the LION DC project.

The meeting was also a good opportunity to discuss the needs of agencies and the possibilities to implement them as a part of the project, as well as for practitioners in the same fields from different EU member states to share their experiences.

The meeting was attended by 20 persons, mostly representatives of various agencies that are in charge of security. 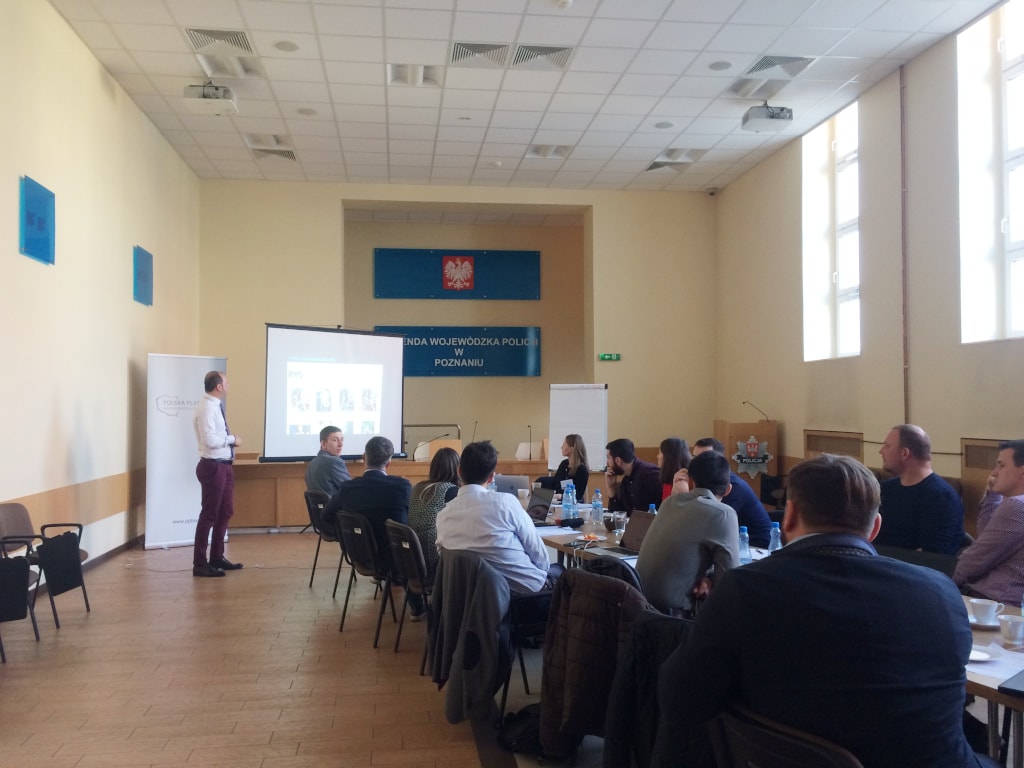